I decided to add lyrics to this song. So some of the Bear McCreary soundtracks for Godzilla King Of The Monsters (2019) was just recently released and they sounded AMAZING. This one isa remade version of the original Godzilla by Blue Oyster Cult. Bear McCreary, you've done an amazing job with the soundtracks and hope the rest gets released soon. I do NOT own the music. It belongs to Serj Tankian and Bear McCreary. Please LIKE, SHARE and SUBSCRIBE. 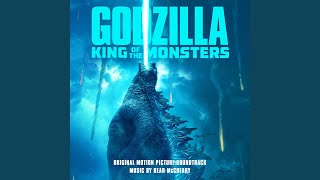 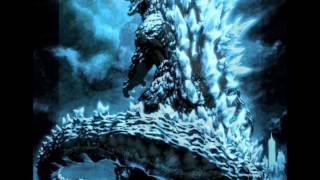 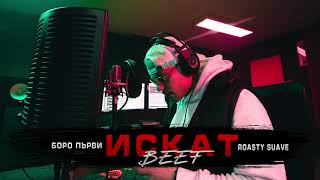 [ Legendary ] Godzilla: King Of The Monster / AMV / by Skillet